The Femern Fixed Link is one of the world’s largest tunnel projects connecting Scandinavia with Europe mainland between Eastern Denmark and Germany. After a negotiated tender procedure, the consortium of SICE-Cobra was awarded the 4,000,000,000 DKK megadeal for technical and mechanical installations for the tunnel, the TEM contract.

SICE-Cobra was prequalified for bidding on the TEM contract and due to the criticality and size of the contract, SICE/Cobra reached out to FORTEM for consultancy on Nordic tender procedures and local conditions. During the most crucial stages of the bid phase, FORTEM advised SICE/Cobra on how to organise to achieve a successful partnership with Femern A/S and local authorities in Denmark and Germany. As part of this, FORTEM took the responsibility for developing the organisational descriptions and occupational health organisation for the bid of SICE-Cobra, and ensuring that the organisation was solidly described and compliant with Danish and German regulations.

“We experienced that when we handed tasks and responsibilities to FORTEM, we could count on high quality solutions always on time.”

SICE-Cobra was awarded the contract, based on highest evaluation scores on all criteria. The contract provides the consortium with a firm basis for establishing an organisation in Denmark, expanding presence in the Nordic region. 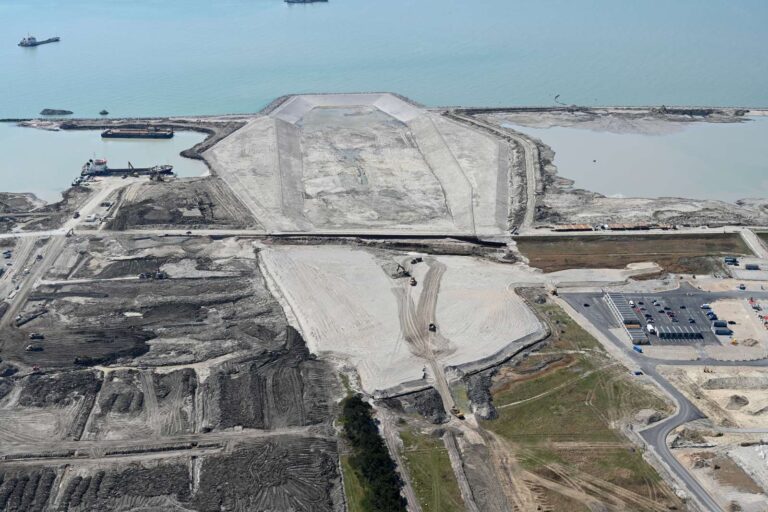 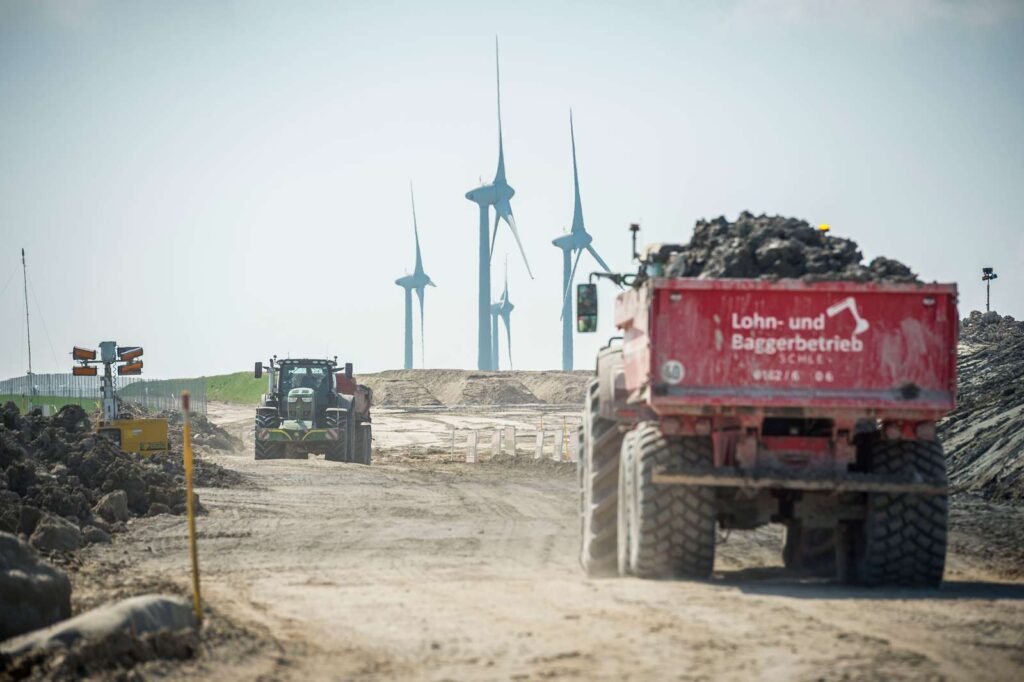 “FORTEM was a solid and crucial contributor to our success. In the most hectic phases, we could rely and trust on FORTEM to deliver succesful bid parts.”

For information about FORTEM and bid management in Denmark and the Nordic countries, please contact Director Jimmy Holst Rydahl, +45 6040 7848, jimmy.rydahl@fortem.dk. 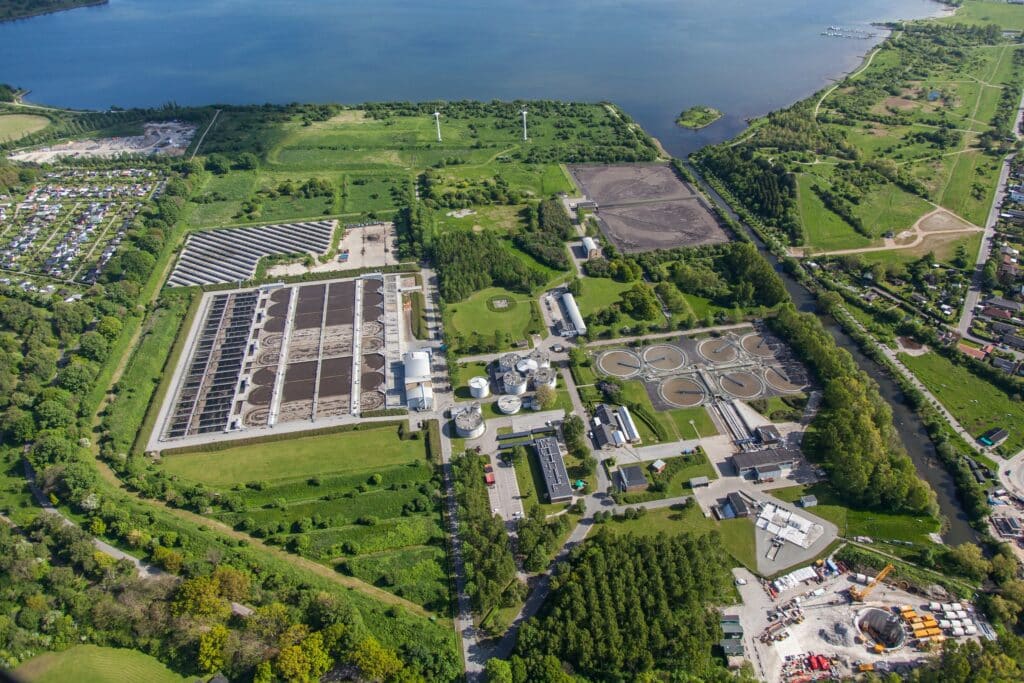 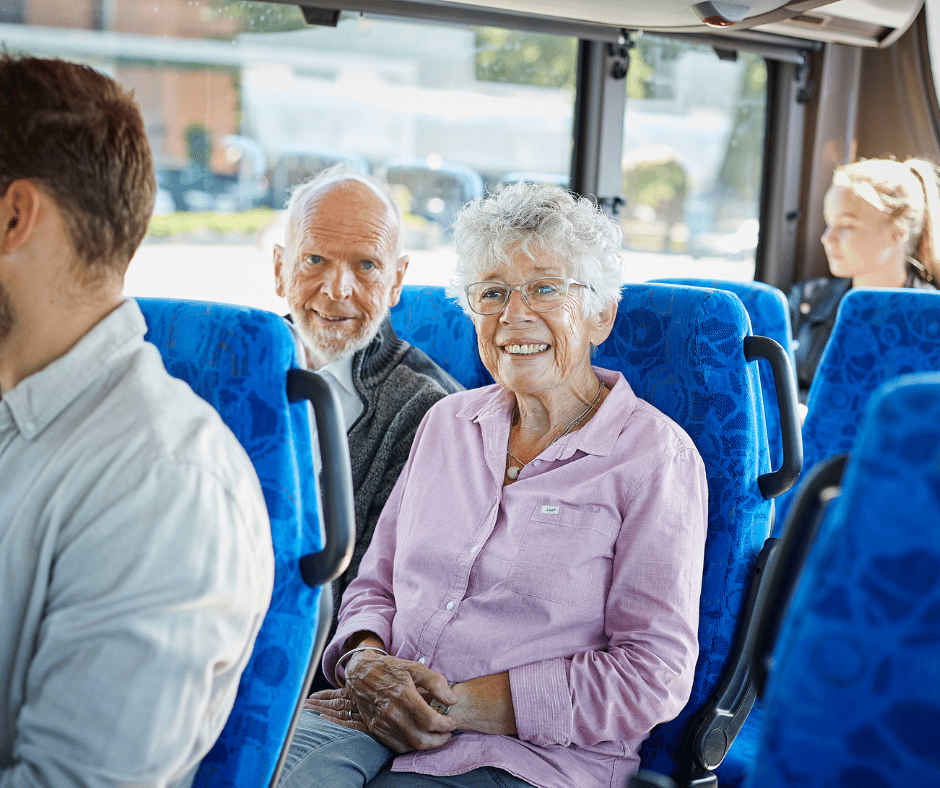 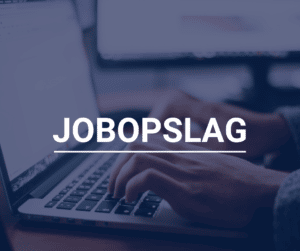 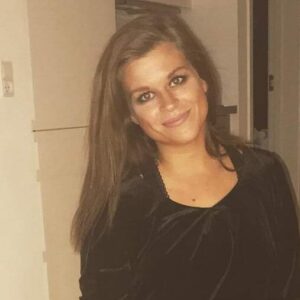